This week on The Local Take I speak with Deborah Scott, the Executive Director for Georgia Stand-Up. This non-partisan organization is a "Think and Act Tank for Working Communites;" they promote civic engagement and leadership. Ms. Scott speaks directly to the upcoming 2020 Census and what it means for our communities.

Check out today's edition of UPFRONT Inside Atlanta's Entertainment Industry. It features my interview with rising actress Chyna Layne. She will be appearing in TV One's original movie In Broad Daylight. It airs tomorrow night at 8 p.m. and is part of the network's month long series - Love, Lies and Murder.

Saturday morning at 8am on WCLK's The Local Take I speak with Yvette Cantrell from Bridgebuilders about their upcoming conference on Preparing for Caregiving, taking place on Saturday, July 20 from 9am until 2pm at the Dennard Conference Center at Atlanta Technical College.

"He was one of a kind, one of the most gifted artists I have ever met in my life."

Those kind of accolades don't come easy in the music business, but João Gilberto inspired those kinds of emotions from musicians and fans around the world as word spread of his death on July 6.

July 13: Jazz On The Lawn At The Battery Atlanta Presents The Rhythm Jets

Come Golf With Us And Support WCLK September 27

Join Us For A Great Night Of Inspirational Music Benefiting WCLK

The Mabra Firm Represents You

New Music: Rhythm Tribe/You Are The One 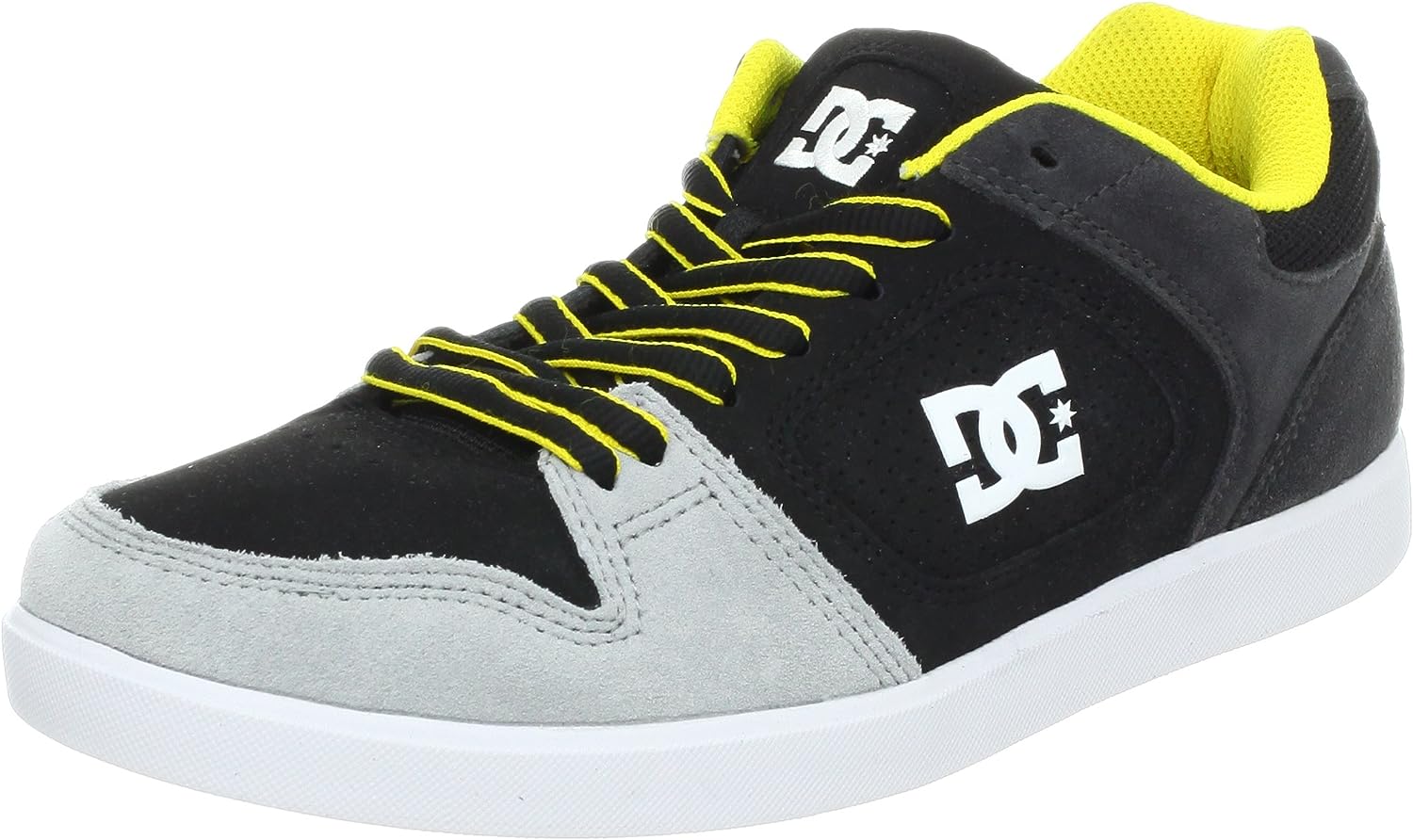